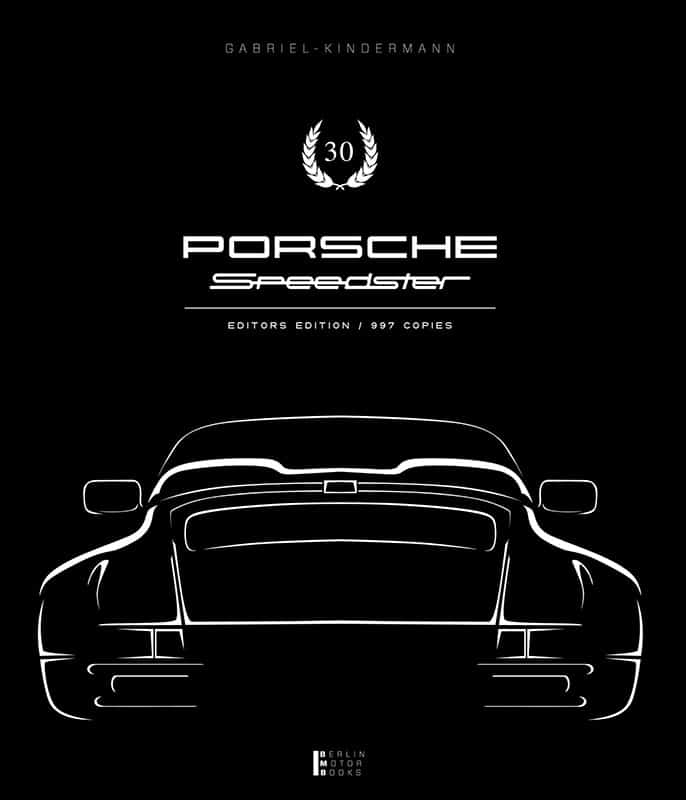 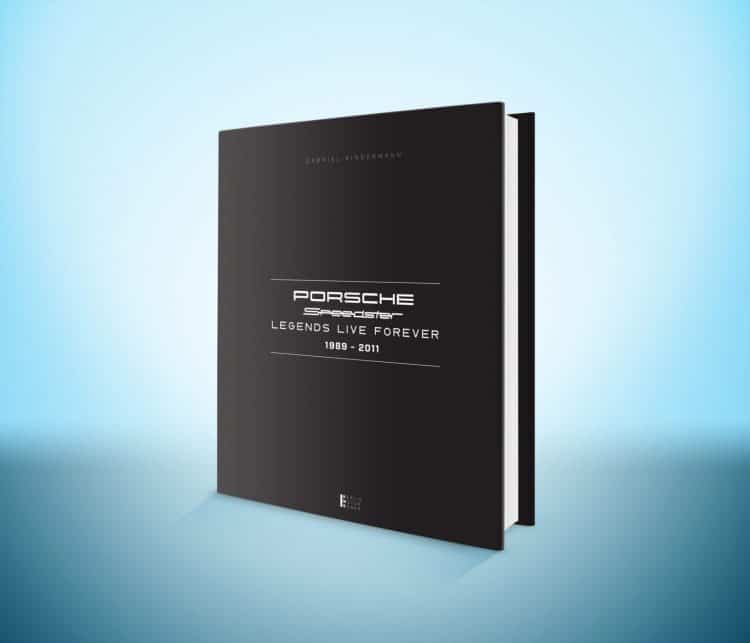 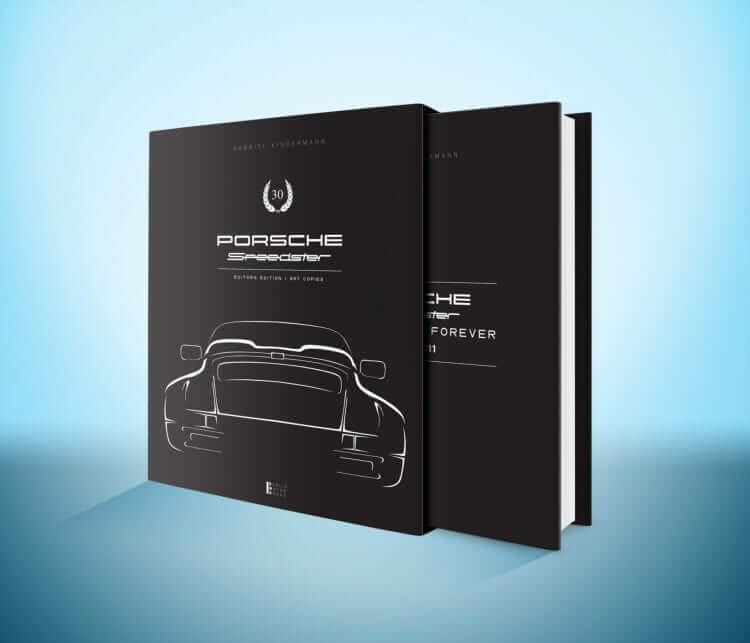 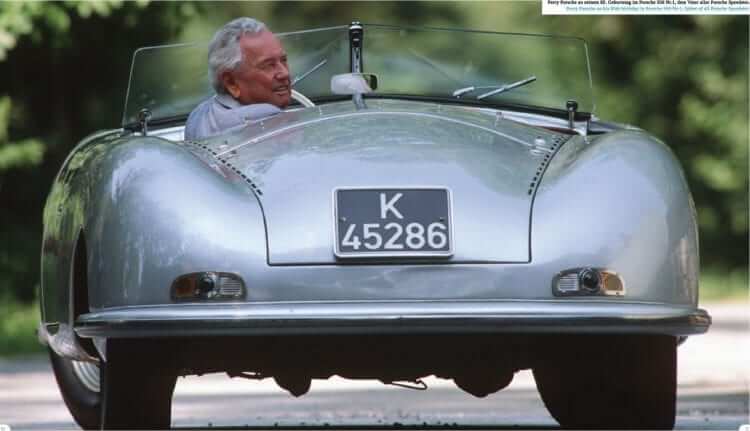 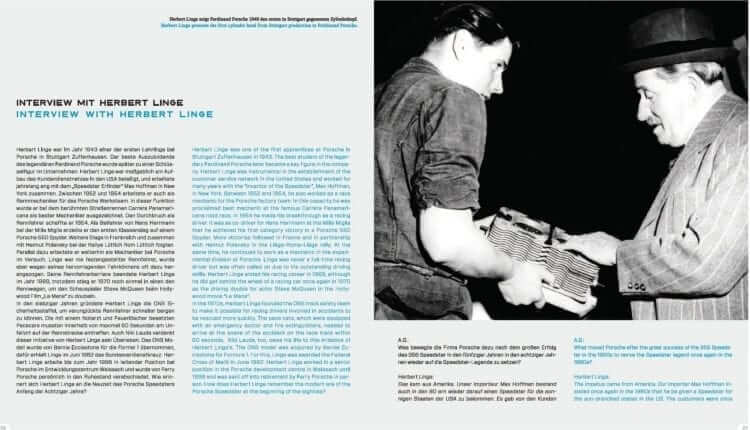 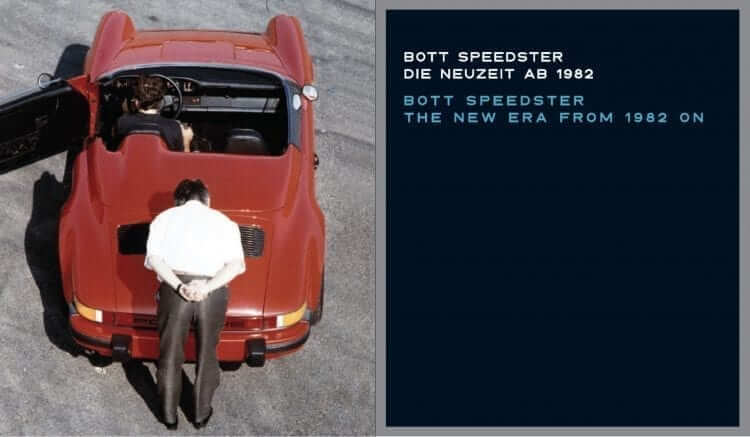 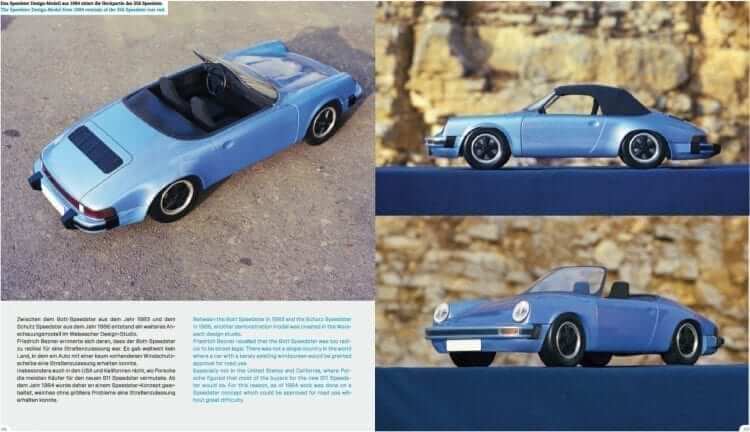 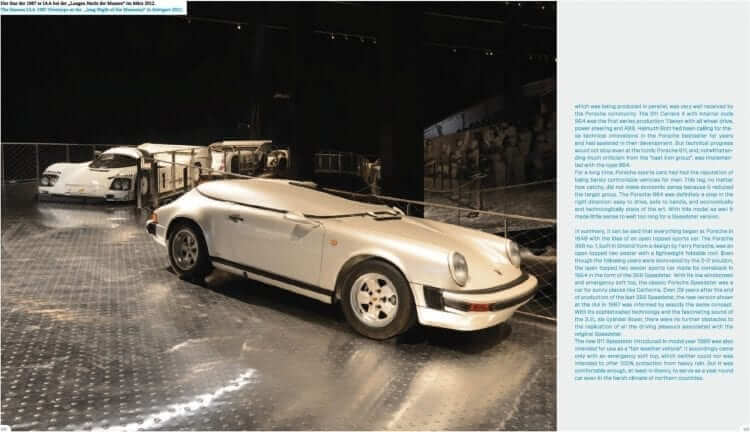 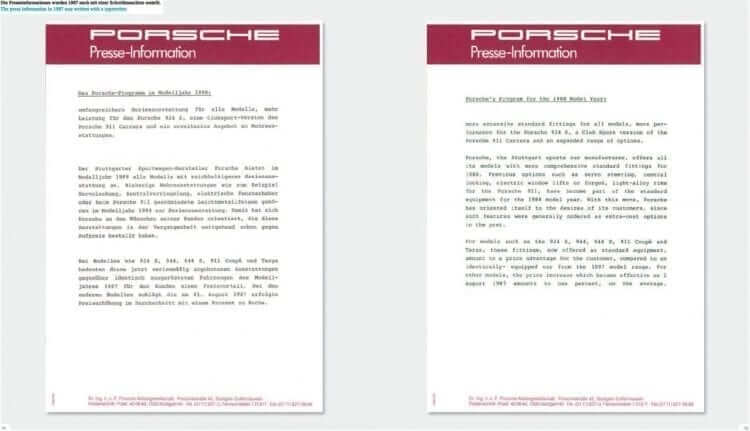 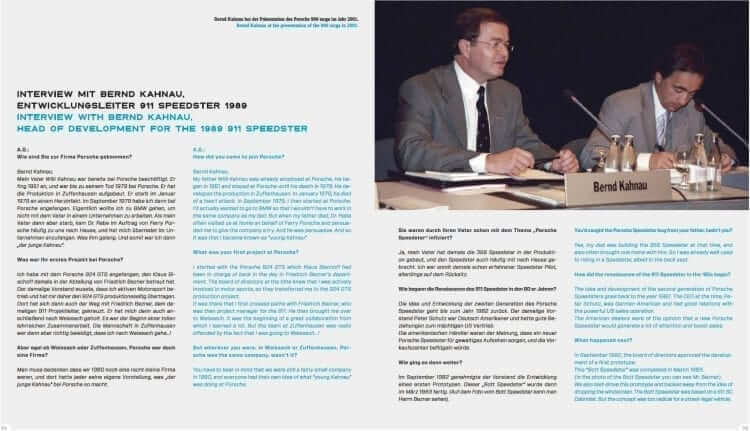 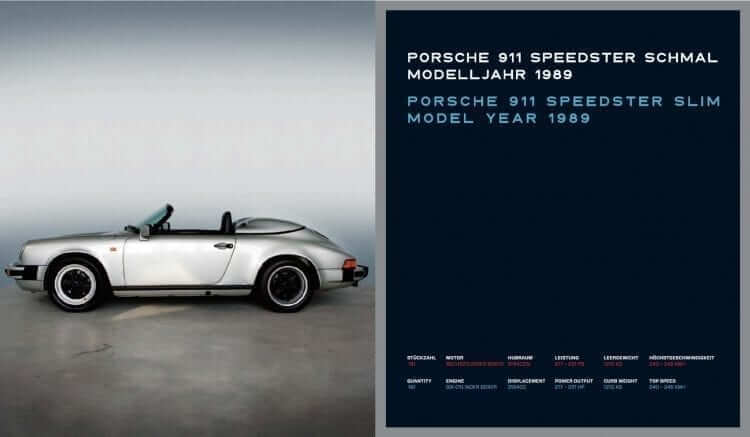 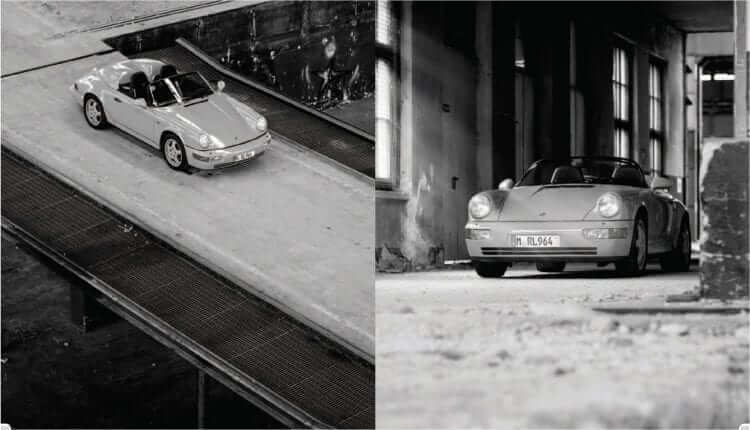 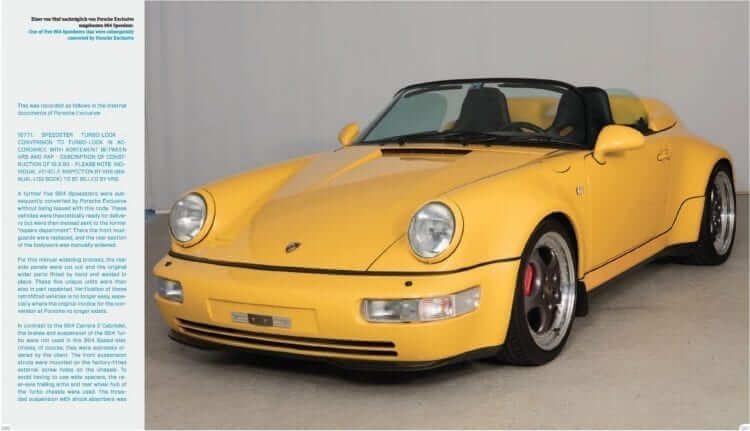 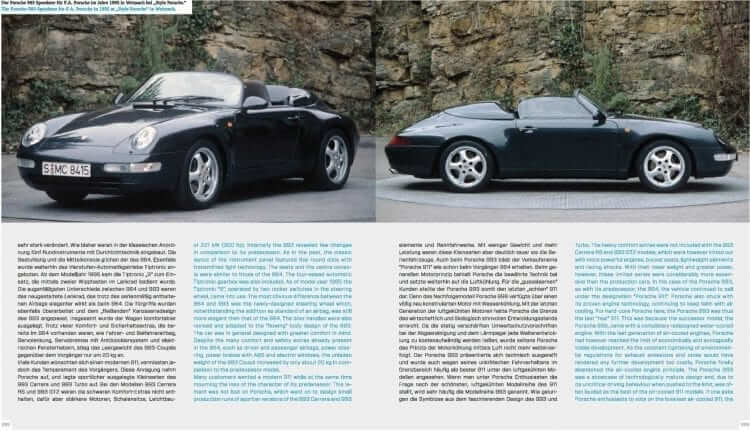 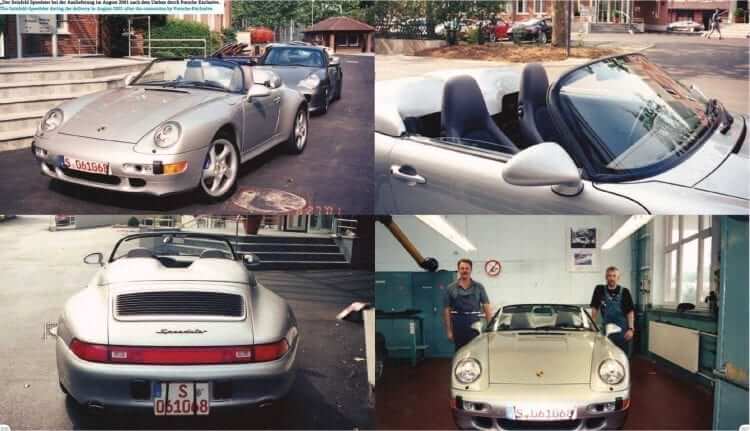 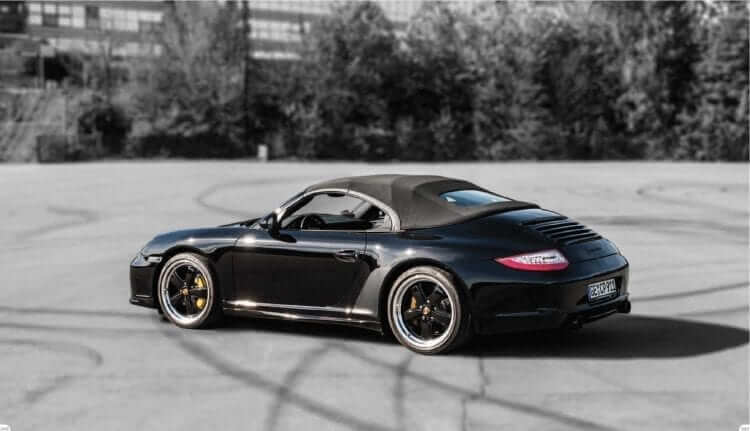 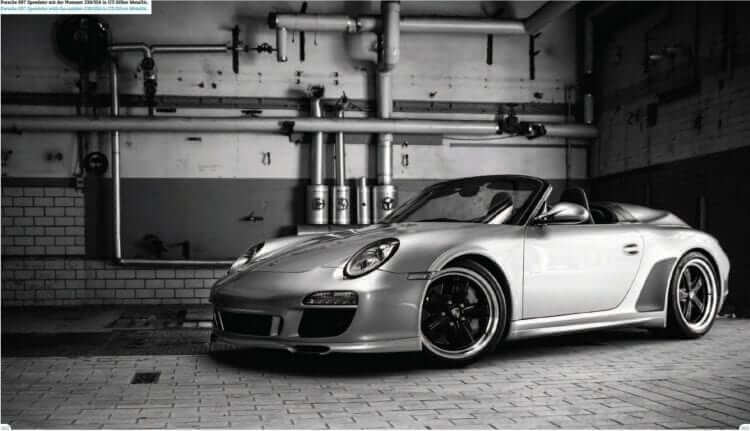 On the occasion of the 30th birthday of the Porsche 911 Speedster, Andreas Gabriel embarked on a journey to fathom the last secrets surrounding this legendary vehicle.

Why was the 911 Speedster presented at the Frankfurt Motor Show in 1987 with a slimline body when it could only be ordered in the Turbo look? Why was the successor model, the 964 Speedster, then only available in the slimline version after customers had already become accustomed to the Turbo look? Why was an official Speedster version of the last air-cooled Porsche 911, the 993, never built? On his quest for answers to these questions, he visited Porsche veteran Herbert Linge and talked to all the project managers for the previous 911 Speedster series. 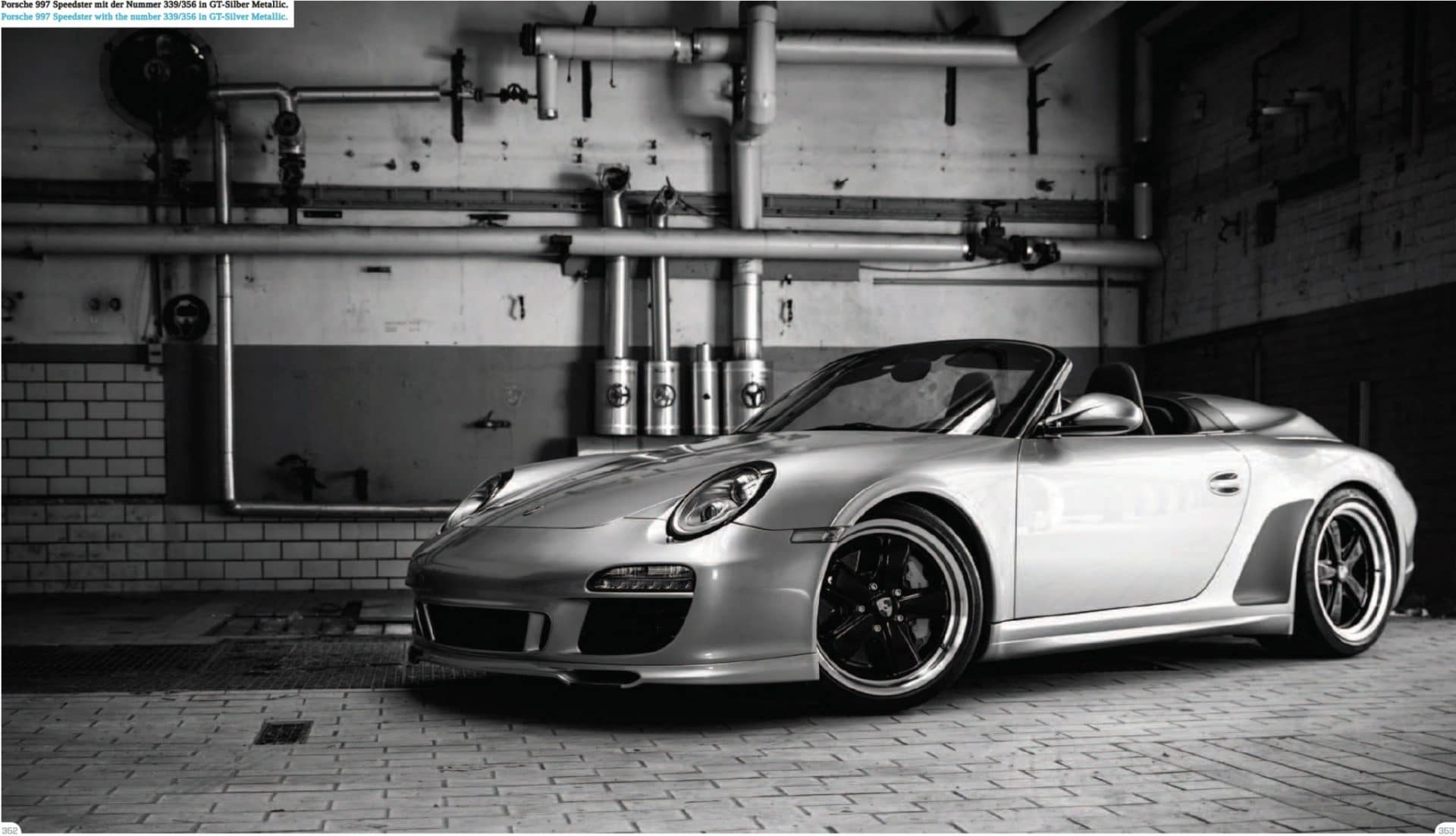 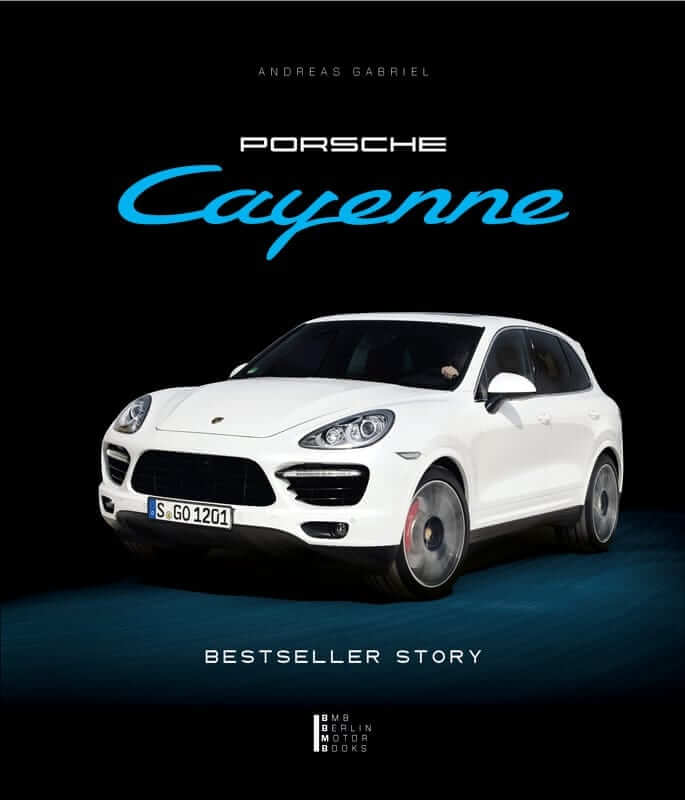 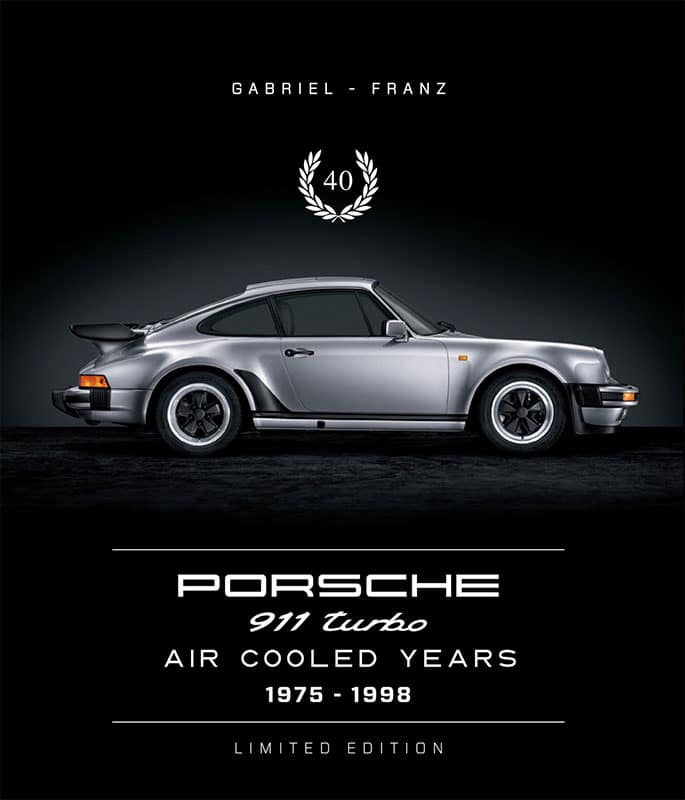 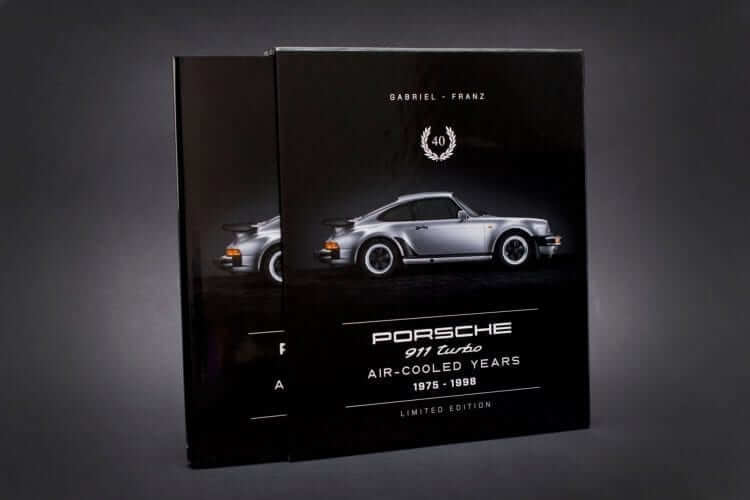 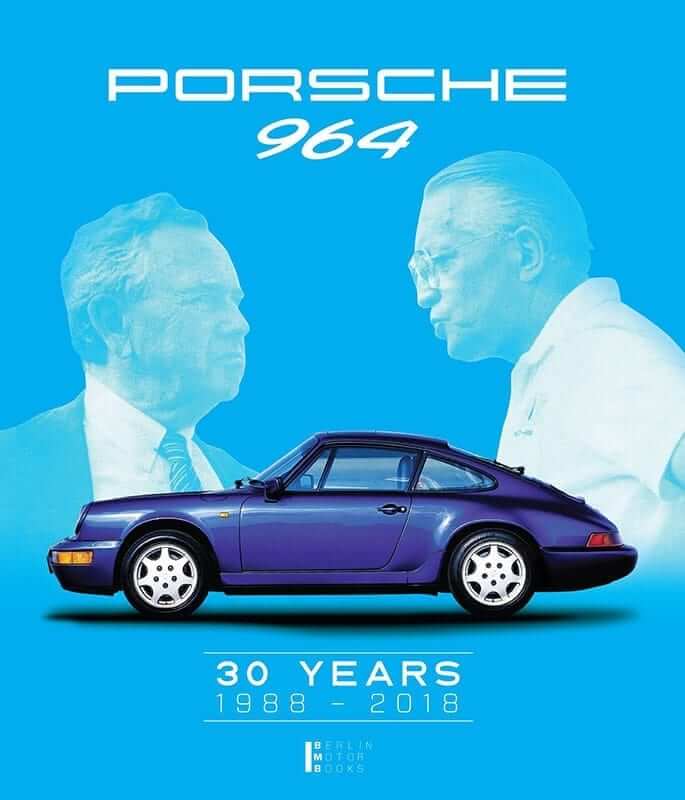 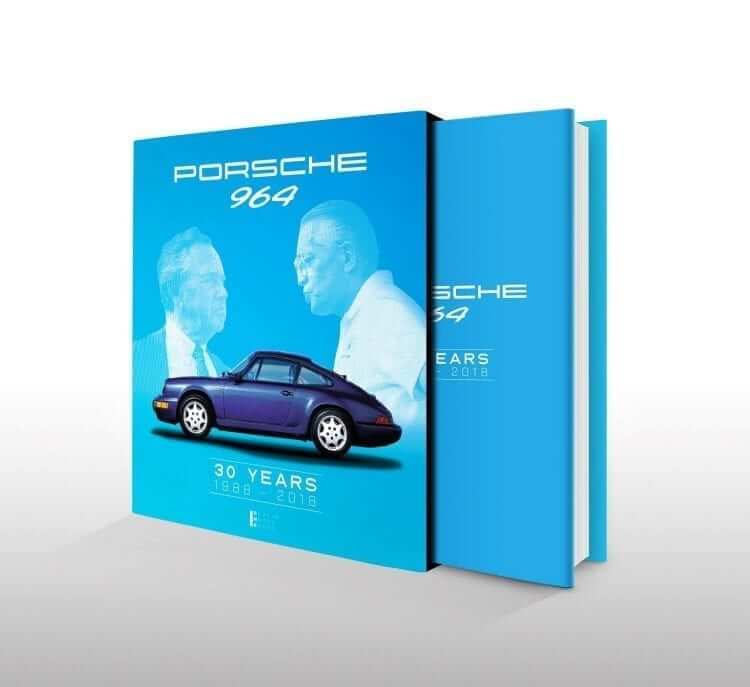