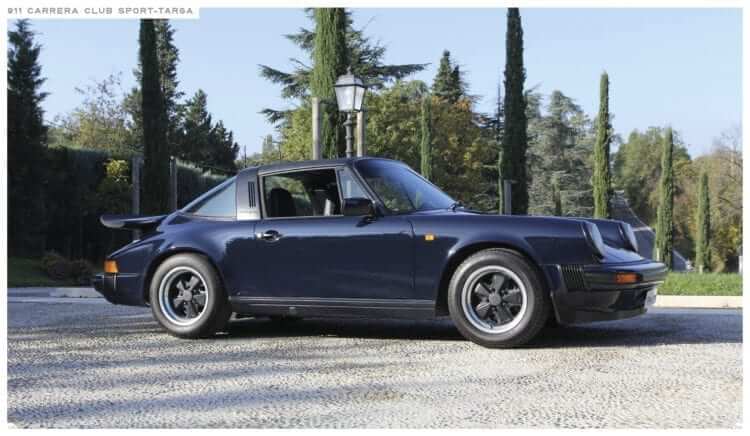 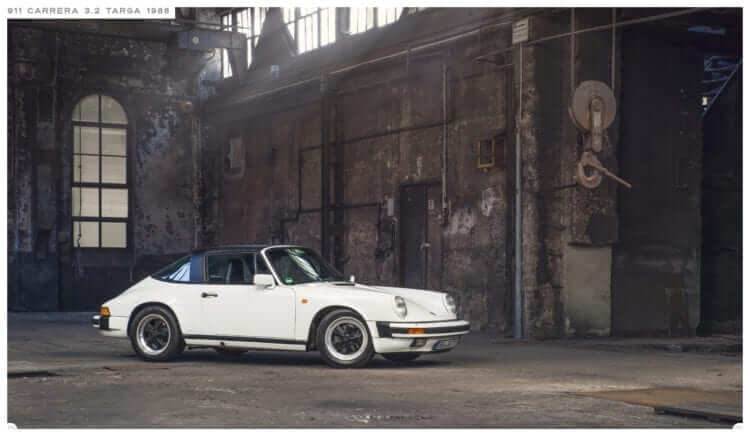 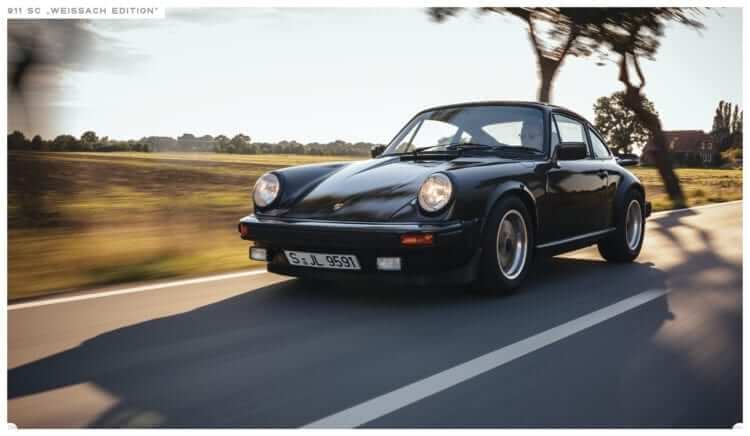 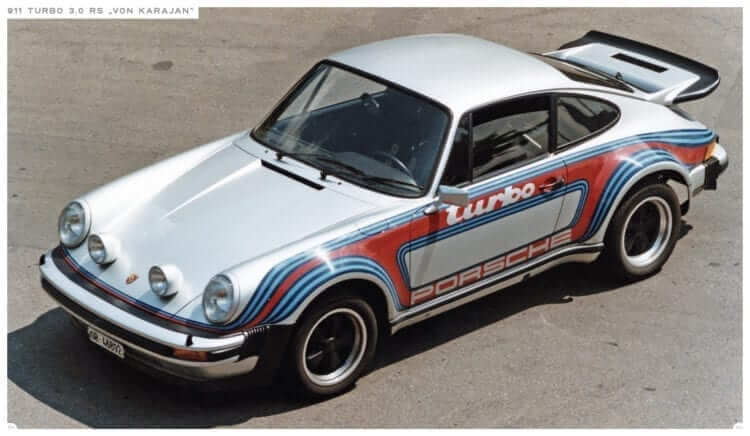 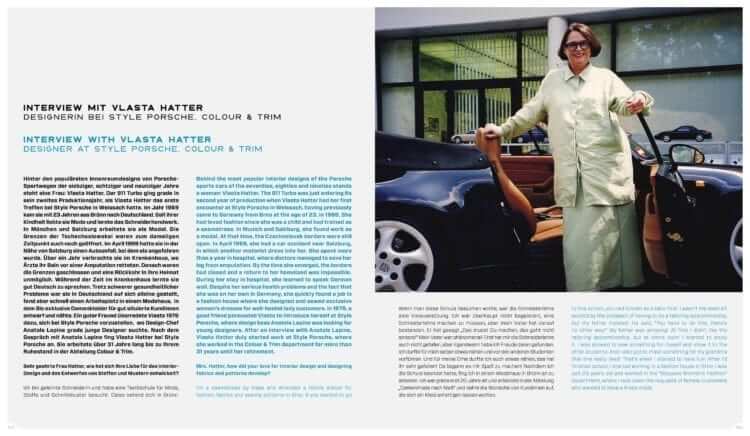 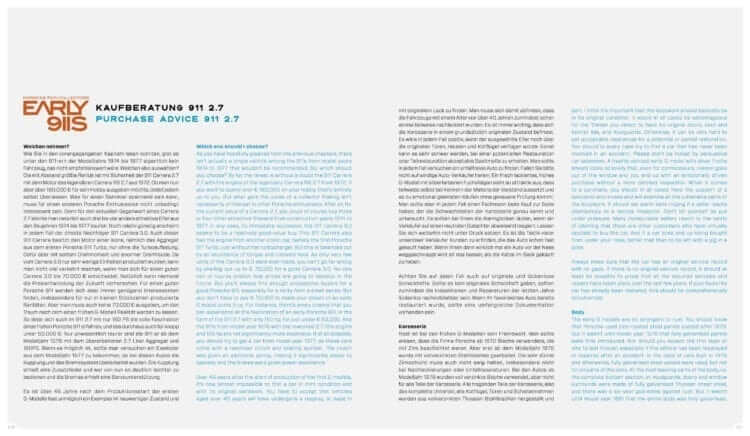 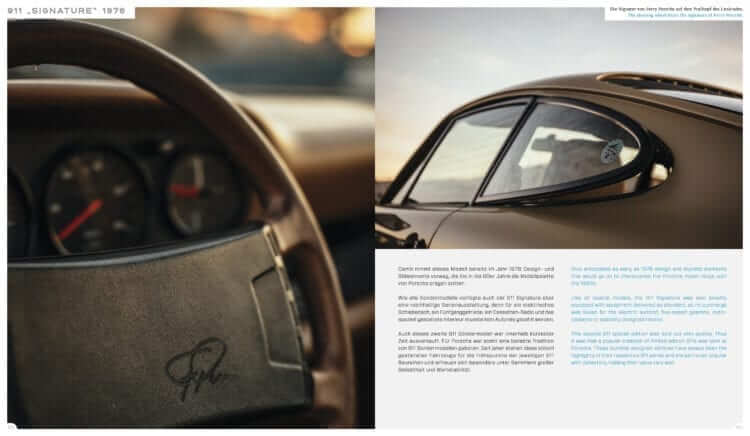 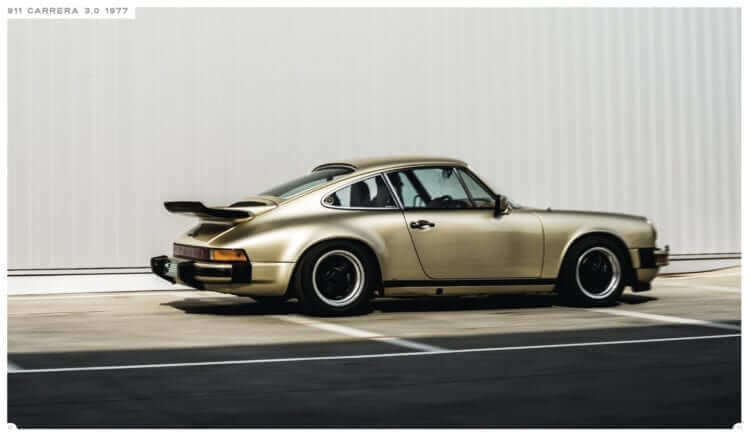 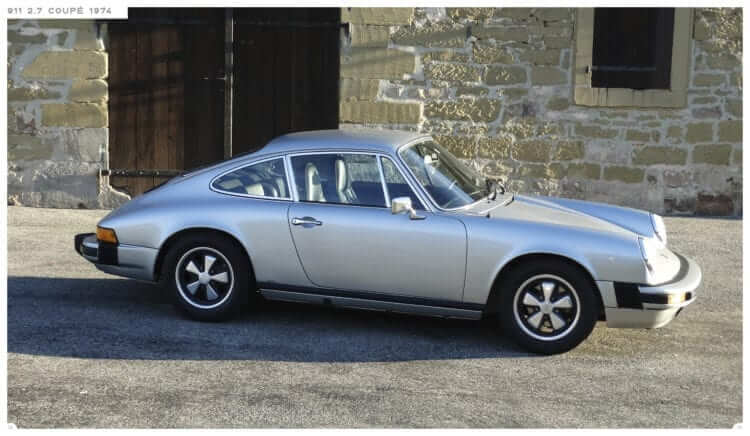 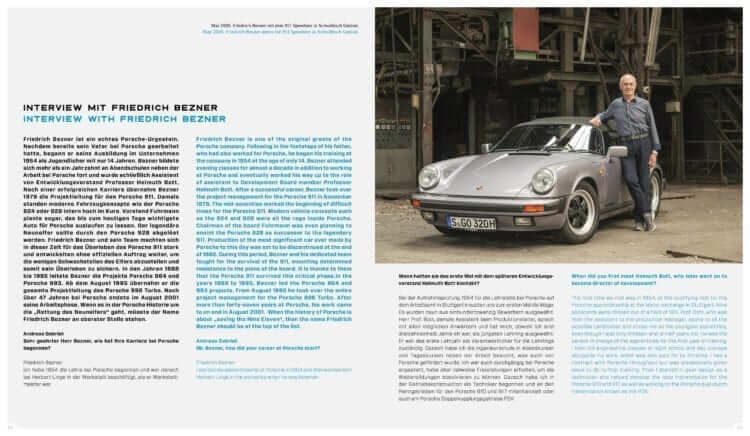 Special features of this book

The mid-seventies marked the beginning of difficult times for the Porsche 911. Modern vehicle concepts such as the 924 and 928 were all the rage inside Porsche. Chairman of the board Fuhrmann was even planning to anoint the Porsche 928 as successor to the legendary 911. Production of the most significant car ever made by Porsche to this day was set to be discontinued at the end of 1982. 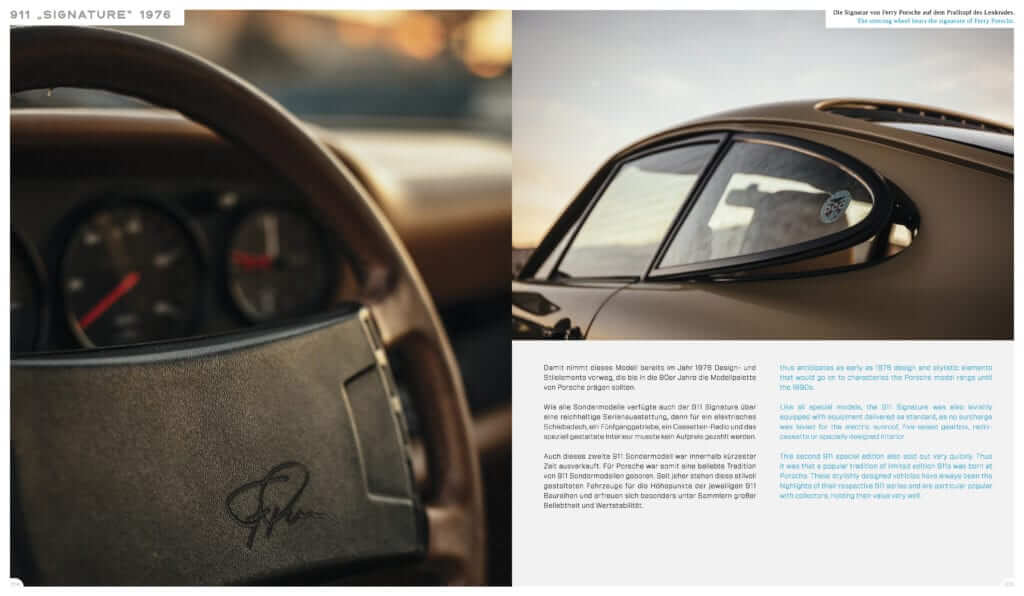 During this period, a German engineer and his dedicated team fought for the survival of the 911, mounting determined resistance to the plans of the board. It is thanks to them that the Porsche 911 survived this critical phase. This book reports for the first time on the internal power struggles at Porsche. Author Andreas Gabriel even met the man who should be considered the real saviour of the 911. 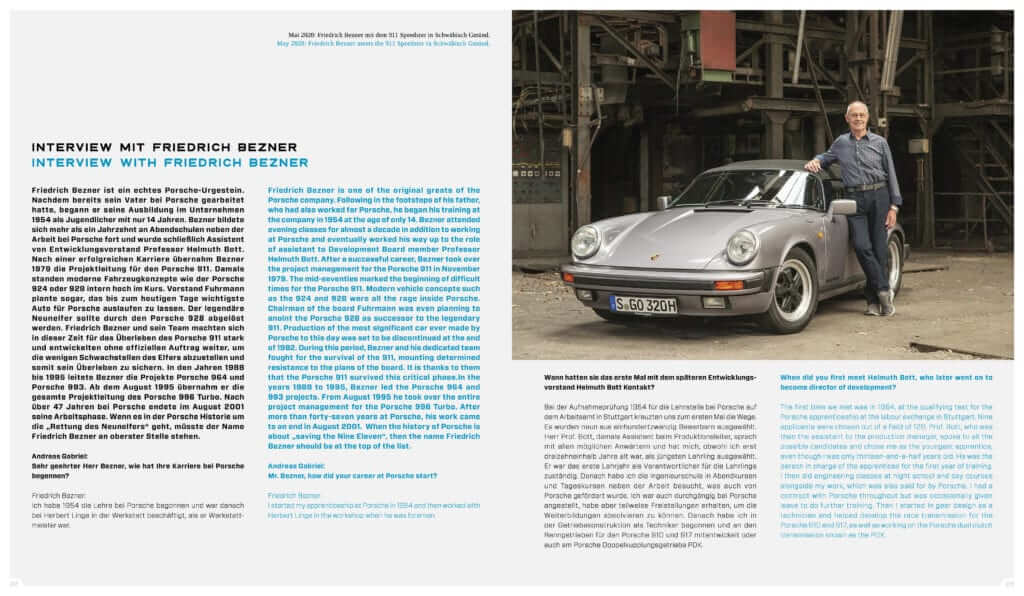 The book also introduces the woman behind the most popular interior designs of the Porsche sports cars of the seventies, eighties and nineties. 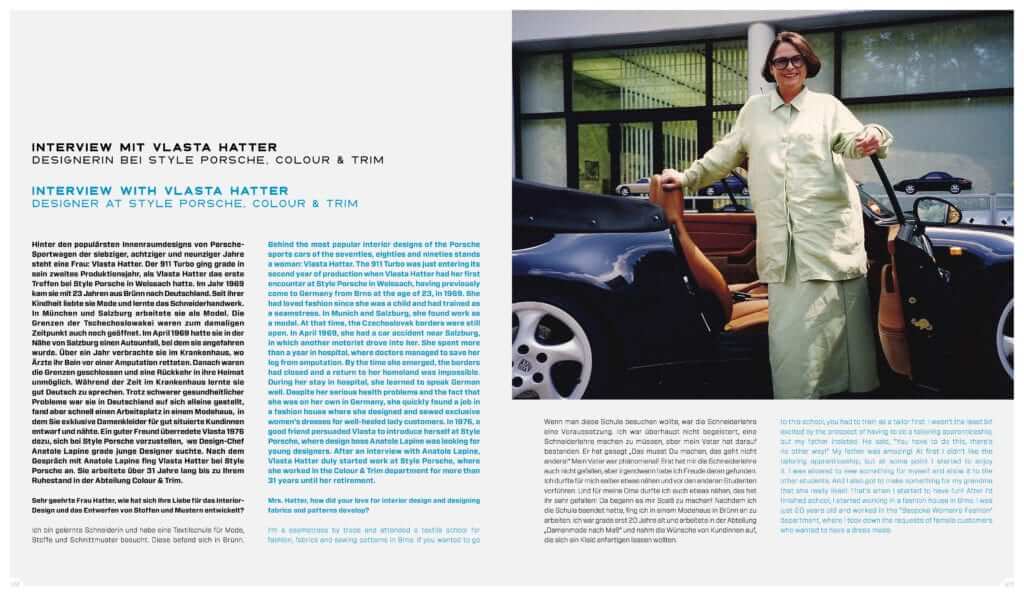 It also presents every single model in the G-model series. As well as offering detailed purchasing advice and information on price trends in recent years, the book also goes into great detail concerning all of the eight special models, some of which are unknown even to experts.

For this book project, Porsche opened its historical archive to allow hitherto unpublished photographs from the trial phase of the G-model to be shown.