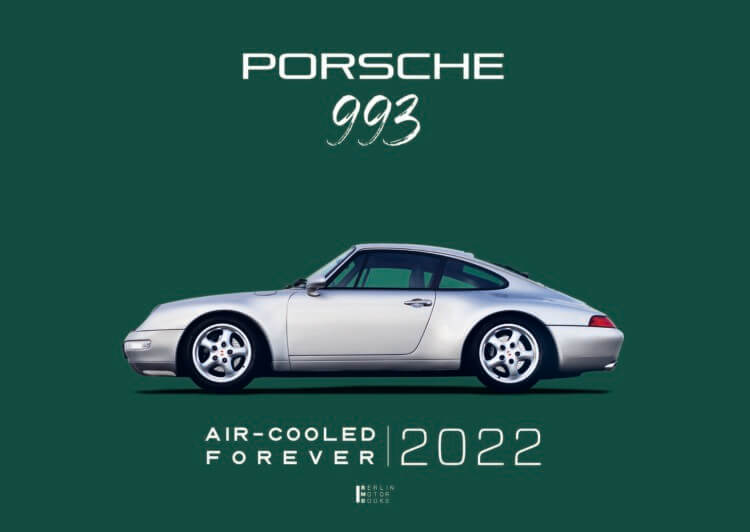 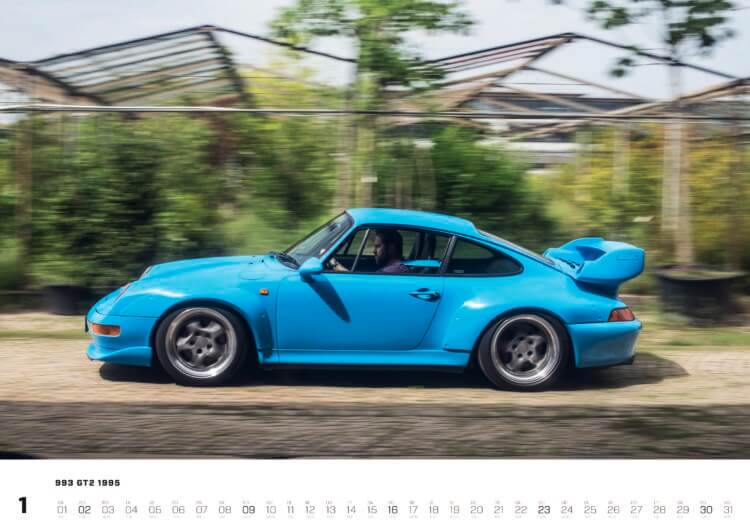 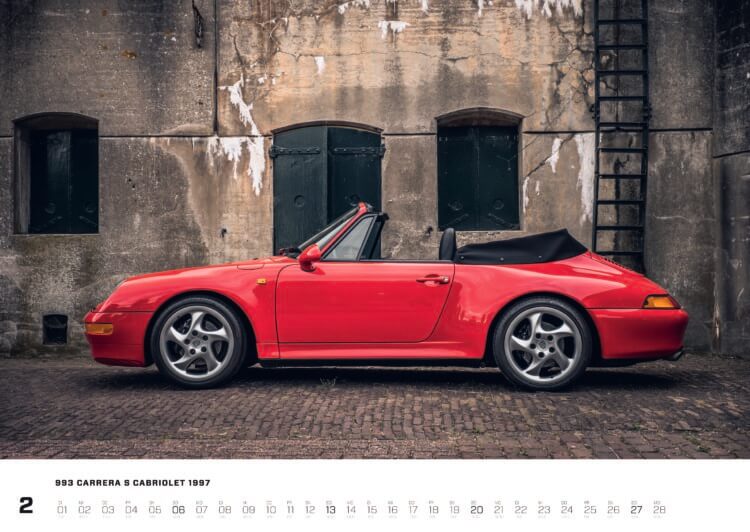 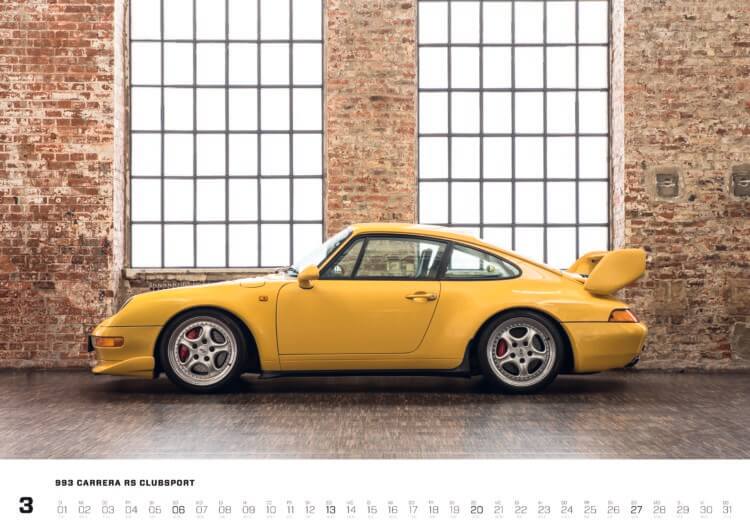 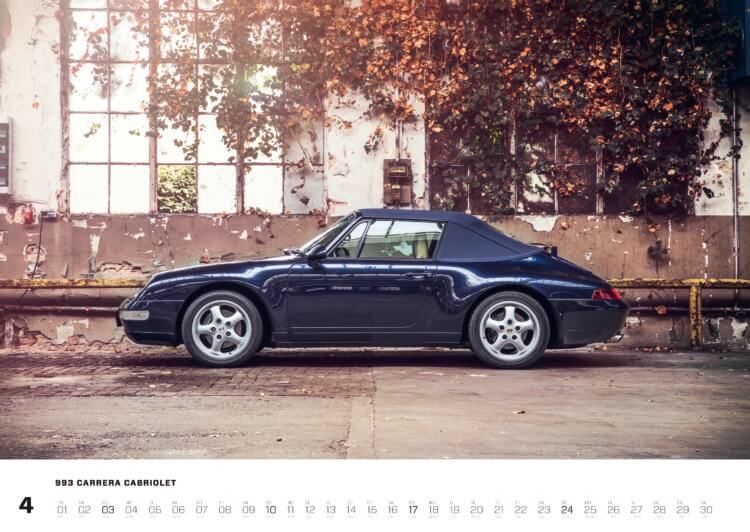 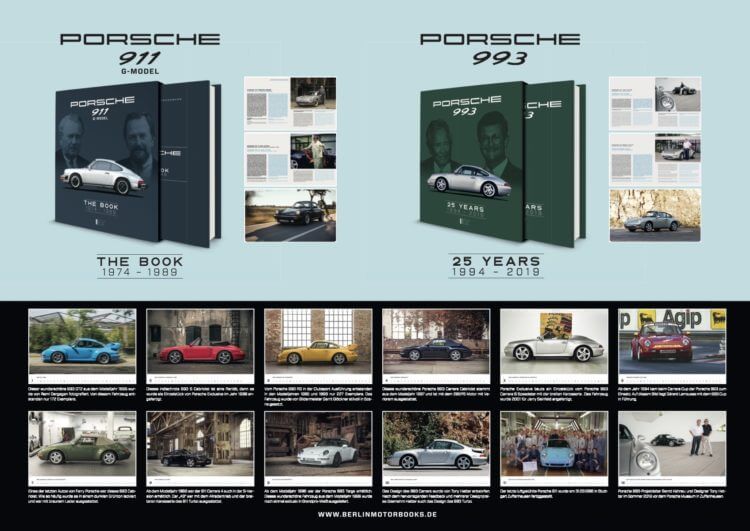 For many Porsche fans, the Porsche 911 from model series 993 remains their one true love to this day. The 993 marked the first ever comprehensive overhaul in the history of the 911, and the result was one of the most beautiful and fascinating Porsche cars ever made. The twelve motifs show the diversity of the Porsche 993, from the Carrera Coupé to the 911 GT2.

Our calendar page for January shows the Porsche 993 GT2 from 1995. This fascinating vehicle was photographed by Rémi Dargegen. Only 172 copies of this special model were created. 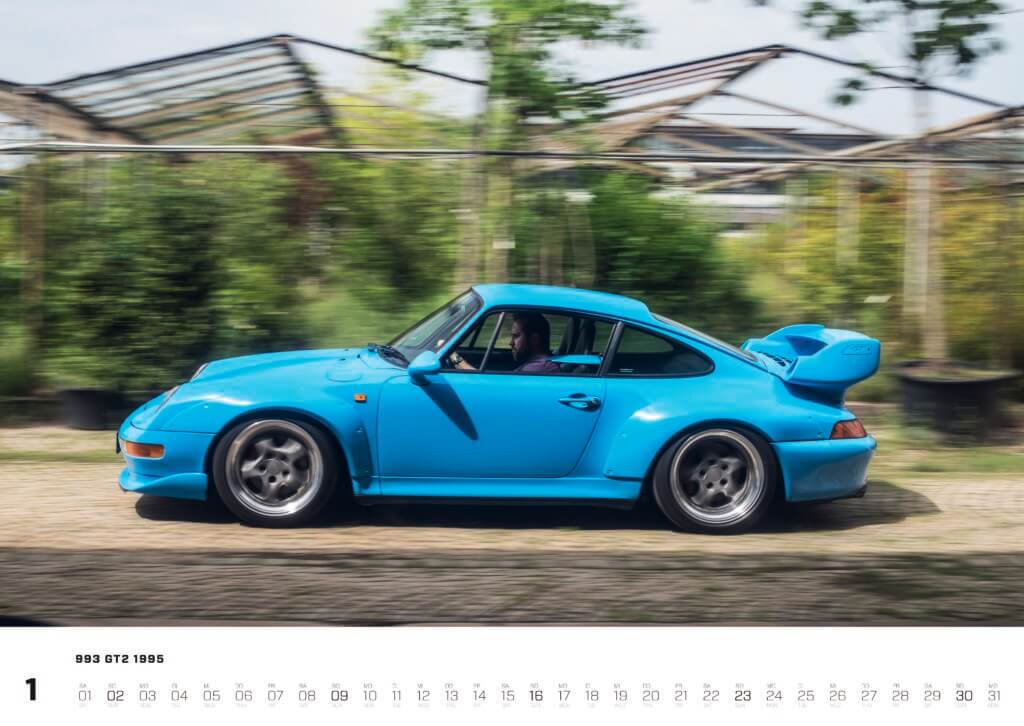 The calendar page for February shows the 993 S Convertible. This car is considered one of the greatest rarities within the 993 series. Only 1 example was created in 1997 by Porsche Exclusive. 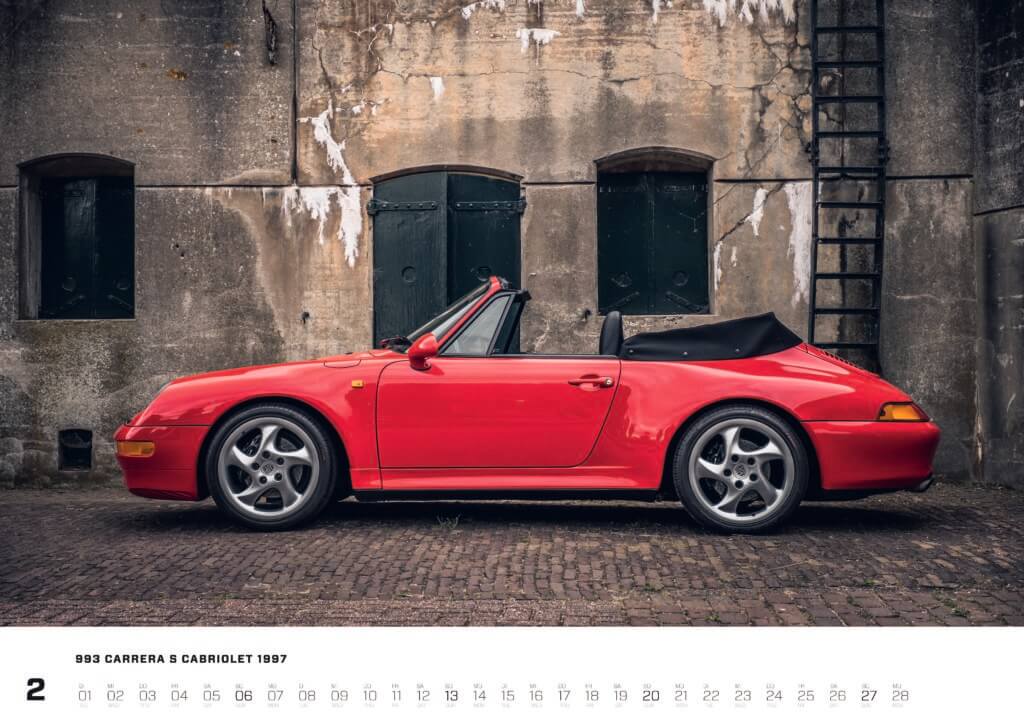 Is there a more beautiful color for the 993 RS Clubsport than Speed-Yellow? The vehicle for the month of March was stylishly staged by picture master Gerrit Glöckner. 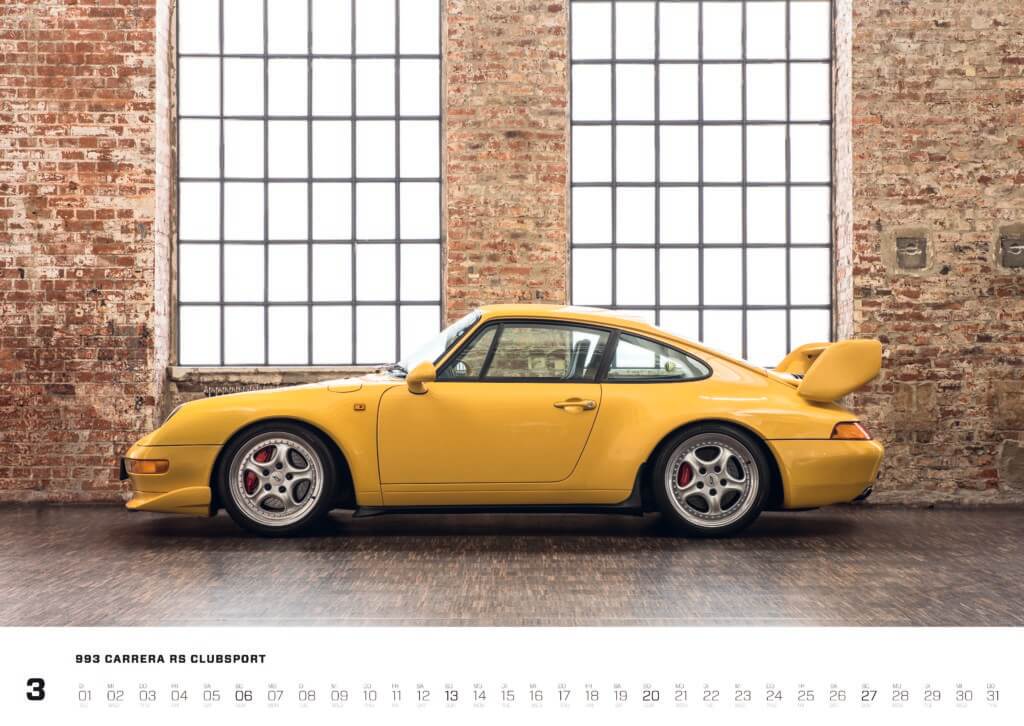 Our calendar page for April shows a beautiful Porsche 993 Carrera Cabriolet. It comes from the model year 1997 and is equipped with the 285HP engine with Varioram. 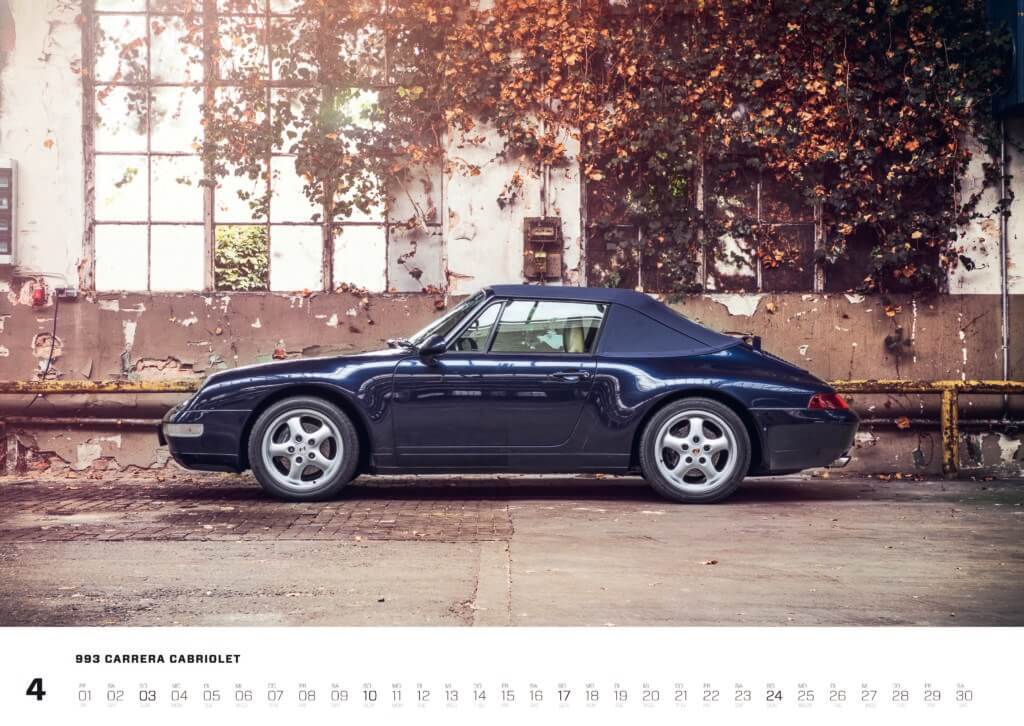 The perfect complement: The G-model book

In our book about the G-model every vehicle is described in detail in a separate chapter.

A look behind the scenes: The book about the Porsche 993

For many Porsche enthusiasts, the Porsche 911 of the 993 model series is still the great love to this day. For the first time in the history of the 911, the design has been thoroughly revised. The result was one of the most beautiful and fascinating Porsche ever. The British designer Tony Hatter succeeded in this great success. You can find his interview in our book about the Porsche 993. 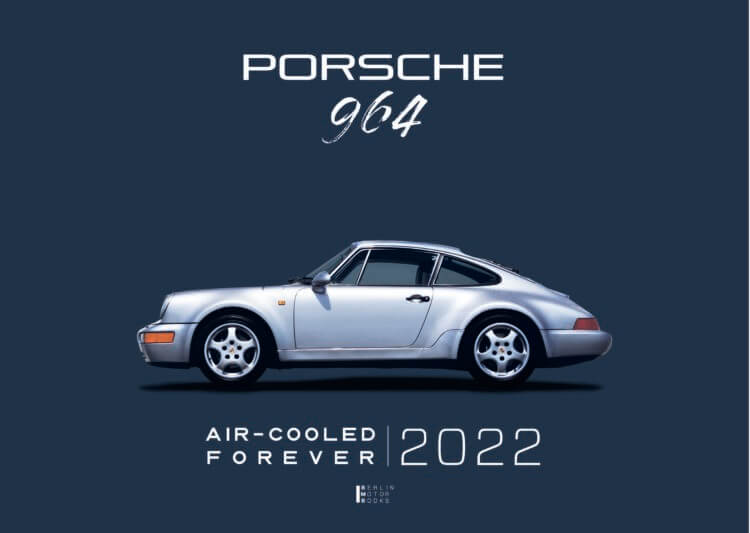 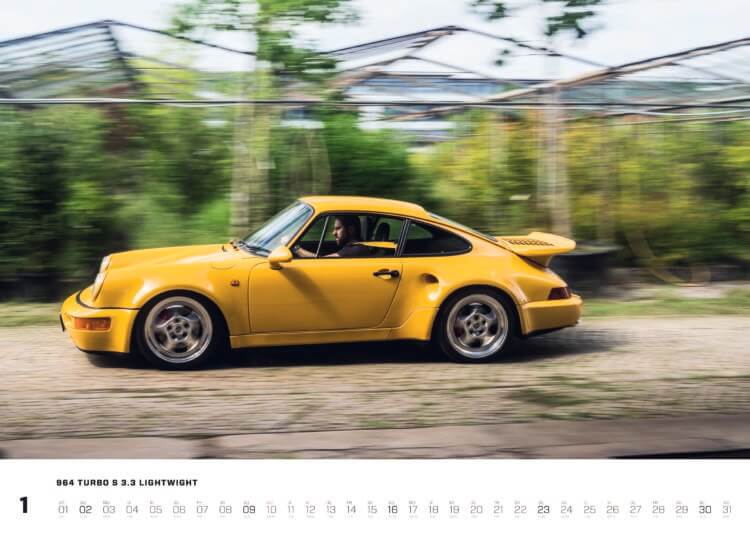 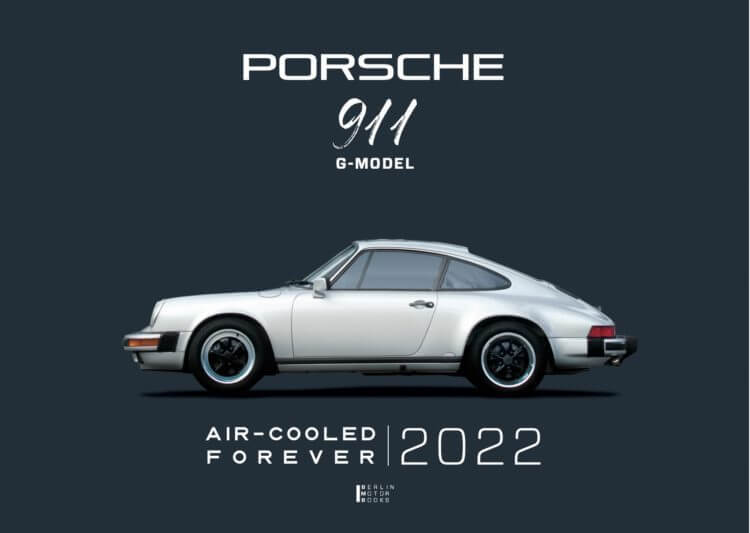 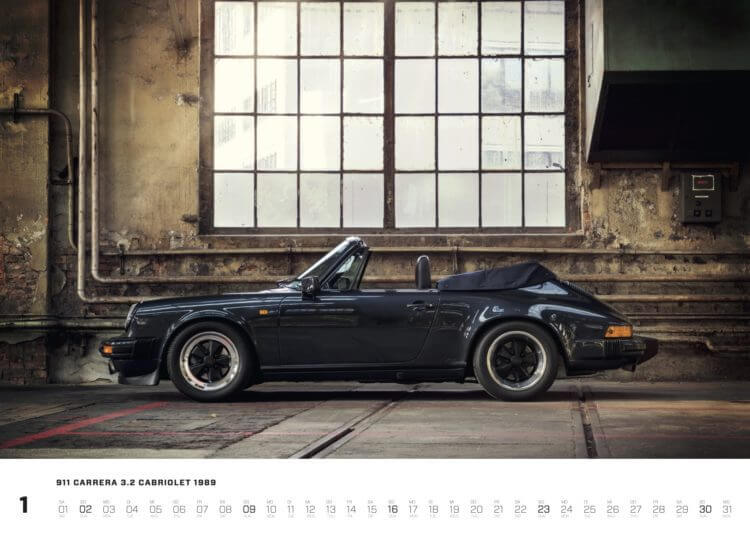