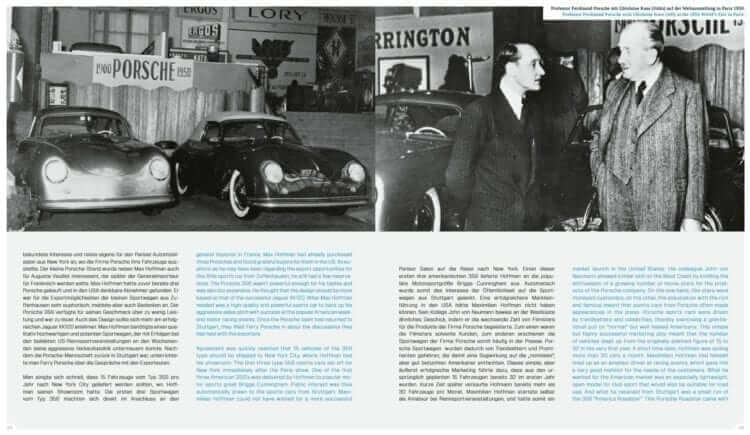 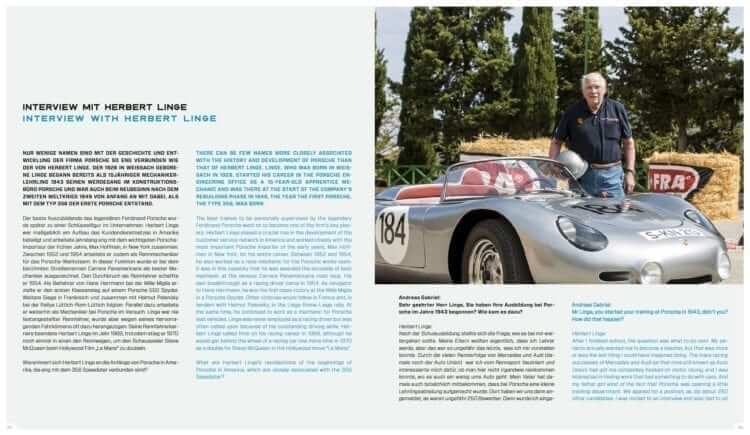 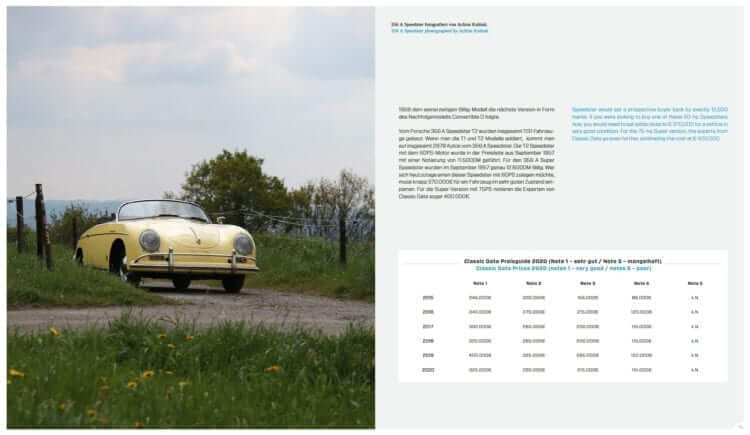 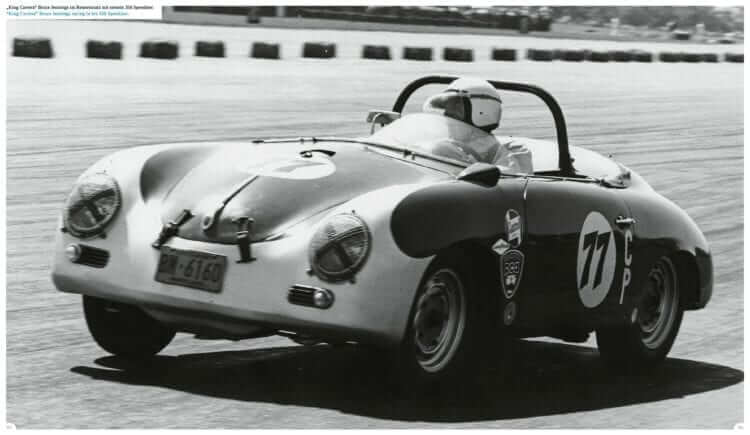 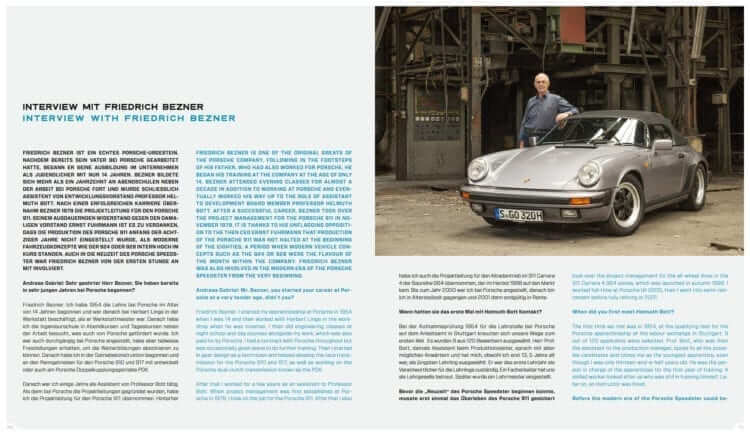 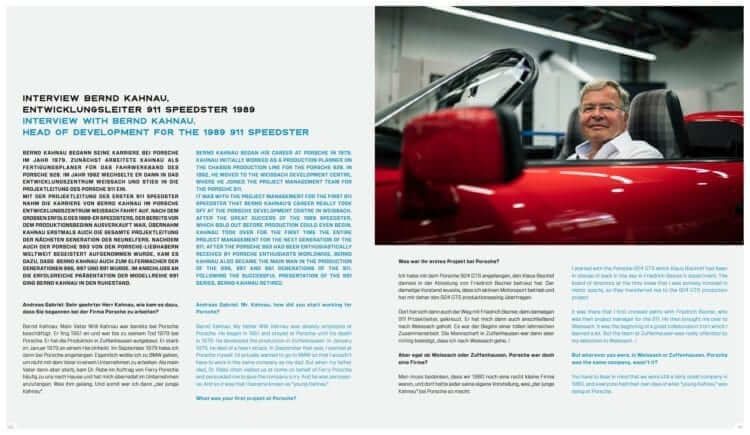 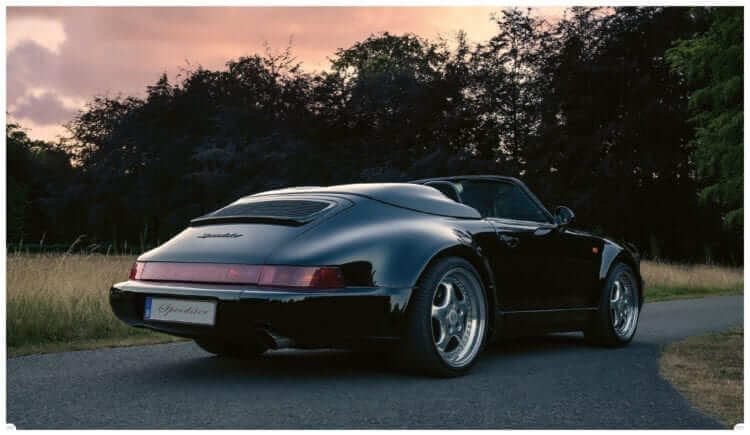 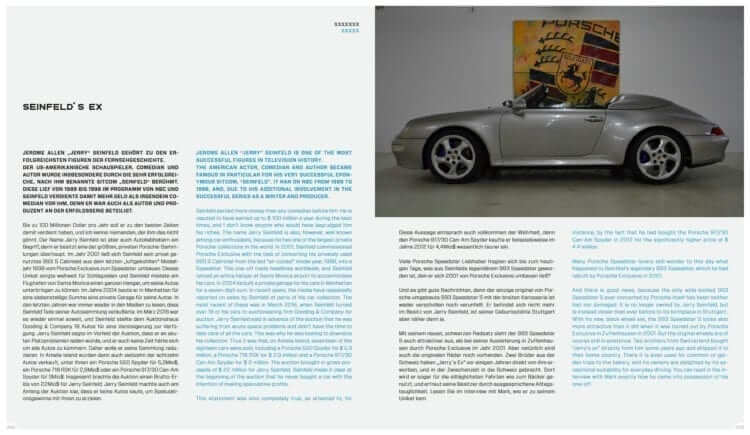 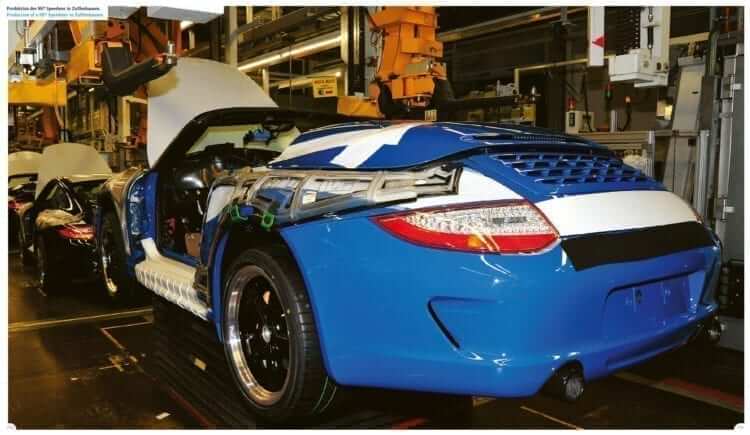 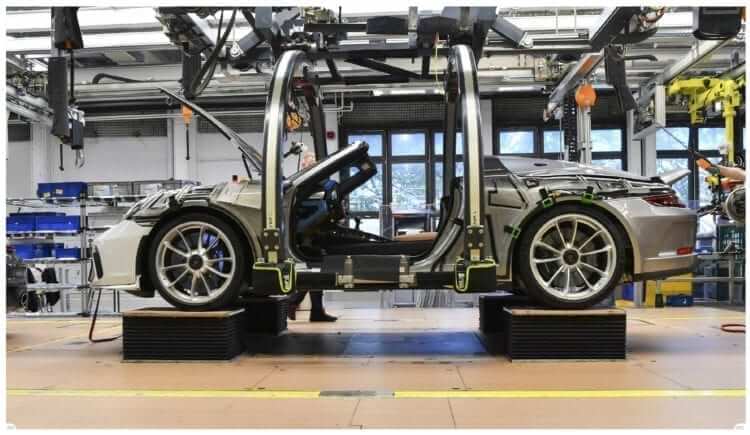 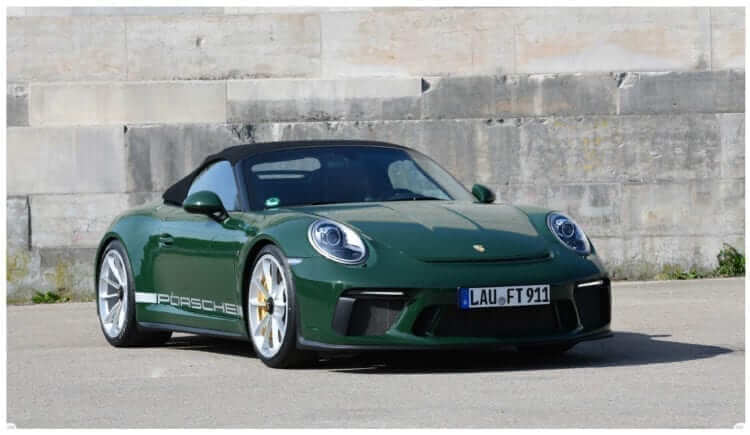 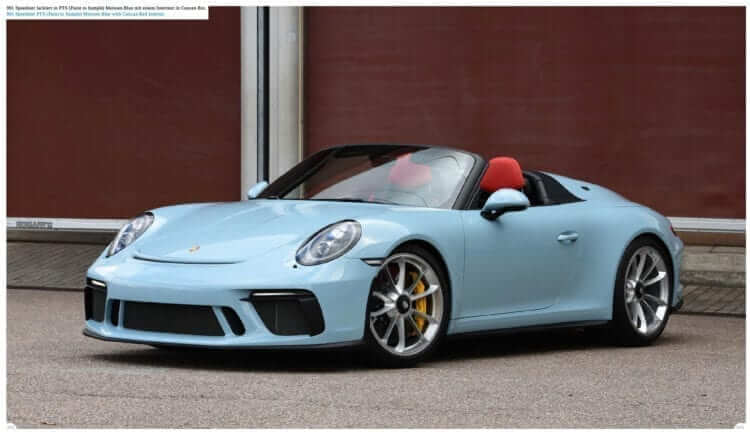 The book entitled “Porsche Speedster Legends 1954-2020” will be published as a limited edition of 1954 books on 28 August 2020. This volume pays homage to the most beautiful and sought-after Porsche models of all time.

The fact that Porsche owes a not insignificant part of its legendary reputation to the Speedster makes this synoptic consideration of its entire history all the more interesting! It begins with a meeting between Professor Ferdinand Porsche and US importer Max Hoffman at the Paris Motor Show in 1950 and ends with the most recent Porsche Speedster in 2020. 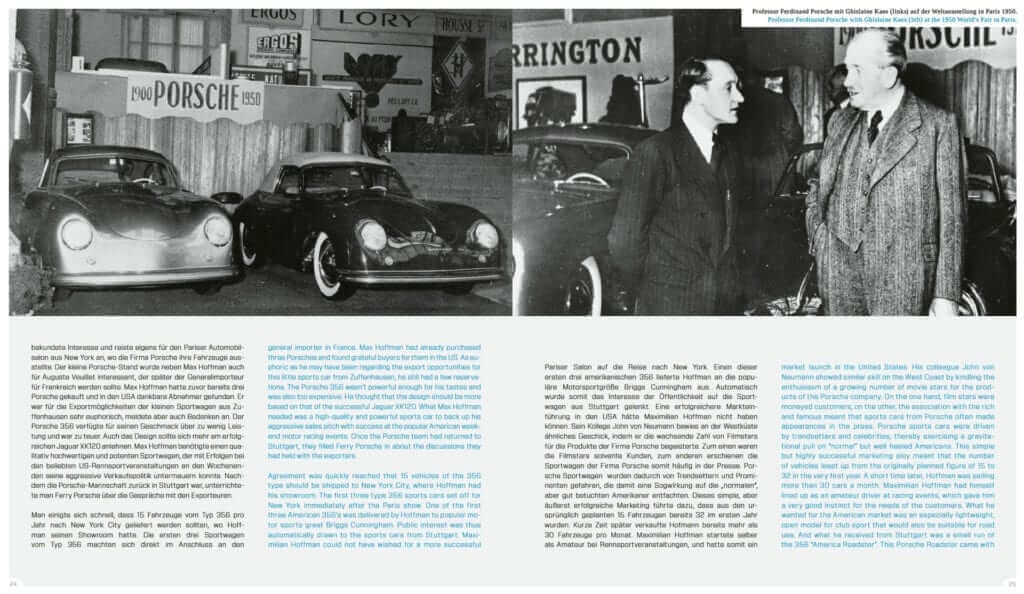 In a detailed interview, Porsche veteran Herbert Linge recalls the creation of the 356 Speedster, which came into being after an urgent request from the US. The successful conquest of what remains to this day Porsche’s most significant export market could finally begin. 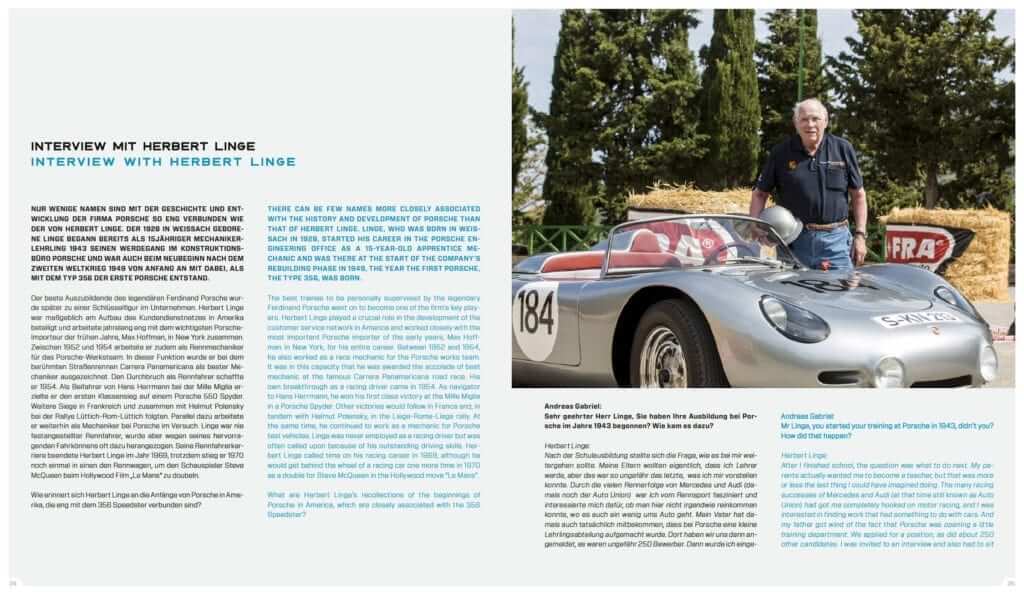 Just under 30 years later, renewed attention was paid to the sales success of the 356 Speedster in the 1950s and the image boost it gave the marque at that time. Friedrich Bezner, who was appointed project manager for the Porsche 911 in 1979, relates in his interview how the first 911 Speedster prototype – which not even the board of directors knew about – came to be in 1982. 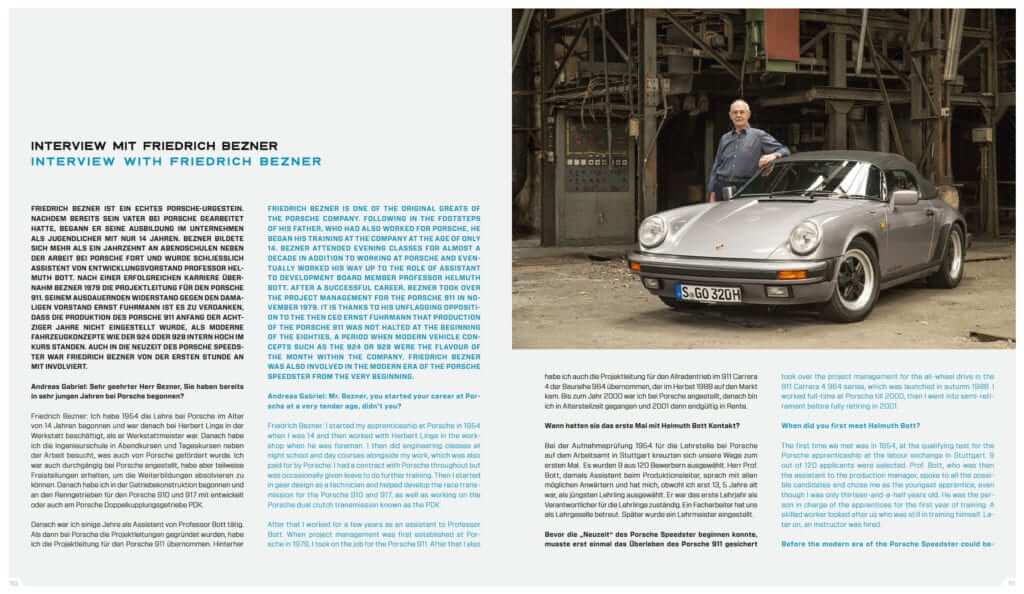 And Bernd Kahnau, project manager for the first 911 Speedster from 1989, shares with the readership his memories of the modern era of the Porsche Speedster. 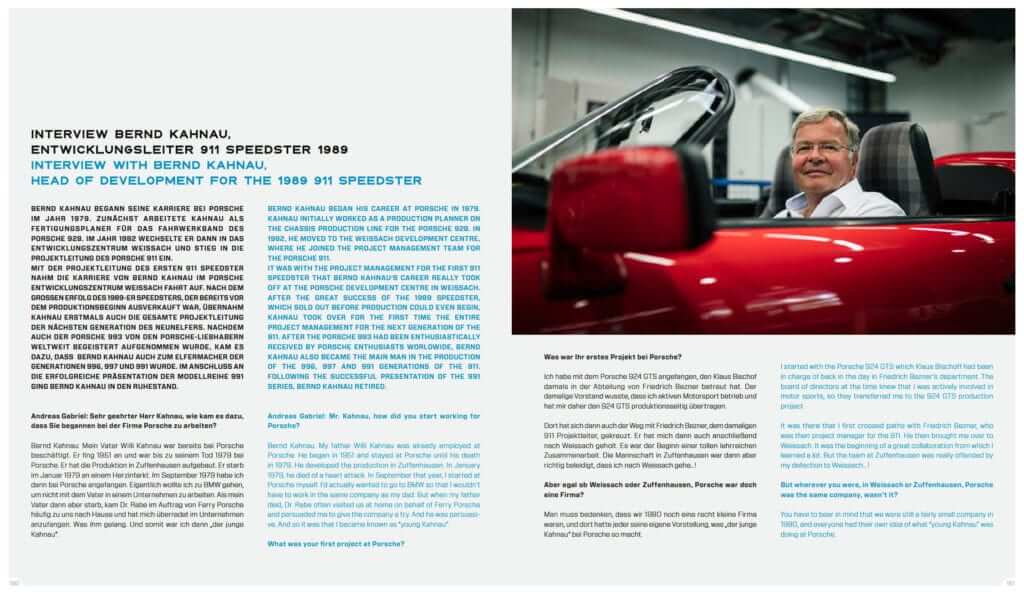 Alongside the series-production models, the book also deals intensively with prototypes and the two one-off 993 Speedsters which were given to F.A. Porsche and Jerry Seinfeld.

The book was written in close cooperation with the historical archive of Porsche AG. This collaboration made it possible to publish previously unreleased documents and photographs from the history of the Speedster along with price trends and purchase recommendations.